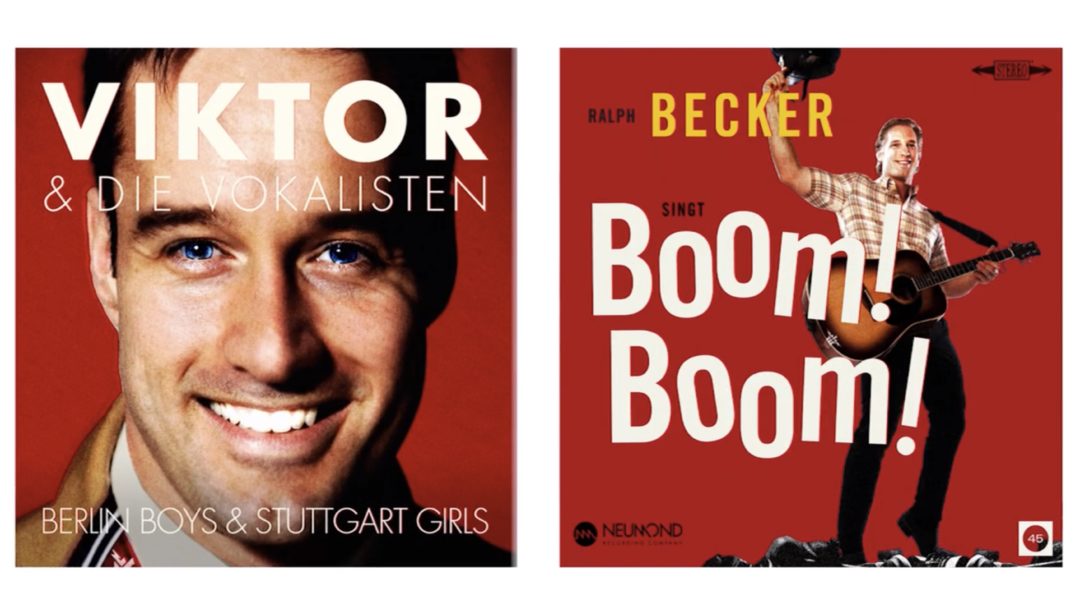 After scoring a heart-pounding announcement trailer for Wolfenstein: The New Order, Bethesda’s 2014 reboot of the legendary game, we became part of a larger conversation that started with the question “how do we take this music thing further?” Set in an alternate 1960’s universe in which Germany won WWII, it was clear that re-imagining the music of that decade would be a powerful and entertaining extension of the rich world created by developer Machine Games.

From the conceptual stage of researching genres and archetypes of the period, through the details of recording with vintage gear and revising lyrics in German, to preparing the Neumond house band for it’s debut at PAX East party, we relished the chance to create something on a large scale for a deeply enthusiastic audience.